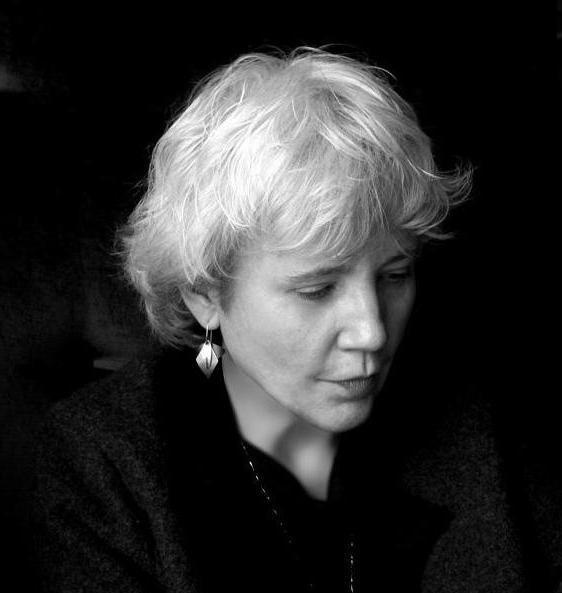 The unbearable otherness of illness and disease

By the time she was finally given a hometown burial near Sinaloa, Mexico last February, Julia Pastrana -- one of the most famous "human curiosities" of her time -- had been dead for 153 years.

Major news agencies covered the story about her corpse's transport home from a locked storage facility in a Norwegian research institute where it had been kept since 1996. But before that, her body had been embalmed, encased in glass, exhibited around the world, stolen from a warehouse, and subsequently recovered from a trash bin.

Prompted by this news, I had considered writing one of my February columns about Pastrana. Learning of her story while in medical school had a lasting impact on me, influencing my thinking about patients and diseases, impressing me with the power of cultural forces to shape societal attitudes toward both.

But historical details about Pastrana's life were hard to corroborate. And I could find no original words of Pastrana's own that described her experience of being caged, bought and sold, and exhibited as something less than human at "freak" shows throughout the U.S., Canada, and Europe -- merely because of the unlucky happenstance of her genetic makeup.

By all accounts, Pastrana was born in 1834 with two rare conditions that left her face and body covered with thick hair (hypertrichosis) and her gums and lips grossly enlarged (gingival hyperplasia). When she came to public light at age 20, medical experts debated whether she was subhuman or some transitional creature, and scientists mercilessly probed her body for data.

Later, during her so-called tours, the press would often seem surprised to discover that Pastrana was actually smart, witty, charming, charitable, and able to speak three languages. In her later "performances" -- when she was not confined to a cage -- she also displayed considerable artistic talent as a singer, dancer, and actress.

Even after she died at age 26 from complications of childbirth, her body -- and that of the child who also died -- were embalmed, put on display, and toured by her husband who had always been able to find some way to make money off Julia's body.
For me, recalling Julia's story would always serve as a steadfast reminder of the humanity of my patients, regardless of what appearances or behaviors or attitudes they might "exhibit." It would inspire me to stay curious about my patients' own experiences of their health and illnesses. It would caution me to maintain a healthy skepticism about my profession. And it would keep me mindful of the powers of public perception and corporate commerce to shape our notions of what passes for "normal" or "disease."

Days ago while considering topics for this week's column, I learned from a happenstance conversation with my friend Chris that "The Ape Woman -- A Rock Opera" was going to play this month at the Exit Theater in San Francisco. I told him of my interest and abiding questions about Julia Pastrana's life, and he emboldened me to contact the playwright, May van Oskan. So I did.

Oskan was generous in sharing her extensive research about Pastrana's history, closing several gaps in the narrative for me. But for much of the hour, we seemed to talk about our shared longing to resurrect Pastrana into another life, into a kinder experience of being in the world.

About 3½ years ago, Oskan became aware of Pastrana during "a dinner party with folks from the circus." While discussing old-time sideshow performers like the "Wolf Man" and using the Internet to obtain medical information about their underlying conditions, attendees stumbled upon a story about Pastrana. And that story became the seed of Oskan's desire to return Pastrana to the stage for modern audiences to consider.

So far, Oskan has been pleased with audience reaction to her play. Mainly, she says, people have appreciated it as "a really good show" -- a compelling story conveyed by wonderful actors and talented musicians. But she has also received the deeper feedback she'd been hoping for: That Pastrana's story challenges the audience to think critically about the way our society tends to treat, judge, and sometimes dismiss people who happen to appear somehow "different." Moreover, audience members have been moved to examine what personal responsibility they may bear for the cages they've built around people of difference, variously labeled under dehumanizing categories of "otherness."

Julia's burial in February was construed by some as the end to her exploitation. As an overdue show of respect for human dignity. As justice, pure and simple. The mayor of her hometown, Saul Rubio Ayala, declared at her funeral: "Julia Pastrana has come home" and "been reborn among us."

A female physician's memoir about caring for patients during the early AIDS epidemic (1985-1990) in the US. Originally published by Cleis Press in 1999. Brought back into print in 2012, and reissued with photographs in 2018.

This first-in-series mystery follows a doctor who is struggling to recover from a devastating family trauma. She is drawn back into her life and work during a perilous quest to solve the mystery of multiple deaths occurring among the staff at Oakland City Hospital.

Interconnected short stories about the residents of a rural California community who encounter a catastrophic flood.

The Immortal Life of Henrietta Lacks by Rebecca Skloot

Journalist Rebecca Skloot’s new book is a gripping read that embodies all abstractions about research ethics in a compelling tale about Henrietta Lacks – a woman whose microscopic cancerous cells shook the world’s medical establishment in 1951.

Medical opinion columns about the sociopolitical and ethical dimensions of American health care and medical practice.

The New England Journal of Medicine; Annals of Internal Medicine

Journey by Heart: Caring for Loved Ones with Dementia

DVD -- Journey by Heart -- an engaging and intimate view of Alzheimer's Services of the East Bay.