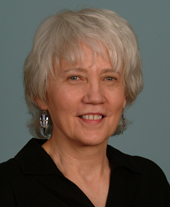 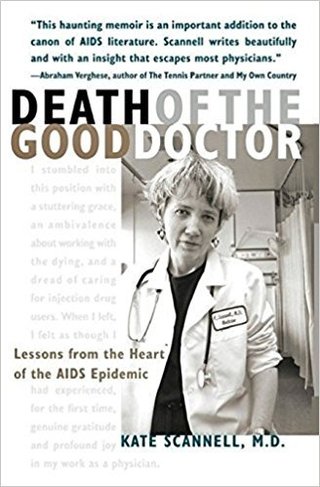 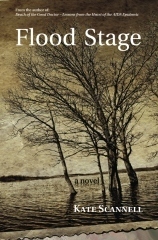 Kate Scannell is a physician who lives, writes, and gardens in the San Francisco Bay Area. She has published extensively in professional and lay media. Between 2000 and 2014, she also wrote a medical opinion column for several Bay Area newspapers and their digital outlets, including The Oakland Tribune, The Mercury News, and The East Bay Times. Her columns explored the ethical and sociopolitical dimensions of American health care and medical practice.

Informed by her experiences as the medical director for one of the country's first hospital AIDS wards, she wrote Death of the Good Doctor: Lessons from the Heart of the AIDS Epidemic (Cleis Press, 1999). Her memoir recounts her coming-of-age as a female physician while caring for people with AIDS, most of whom would die, during the early epidemic years (1985-1990). After going out-of-print, the book was reissued in electronic format (2010) and later resurrected into print (2012).

In September 2018, she published Immortal Wounds: A Doctor Nora Kelly Mystery. This first-in-series mystery follows a doctor who is struggling to recover from a devastating family trauma. She is drawn back into her life and work during a perilous quest to solve the mystery of multiple deaths occurring among the staff at Oakland City Hospital. The second-in-series, Lethal Control, was published in September 2021; its weaves themes of human health and environmental justice into a mystery that requires Nora to confront powerful systemic forces to diagnose her patients' mysterious illnesses and safeguard her community.

In 2010, Kate published Flood Stage—A Novel, a collection of interconnected short stories about a diverse rural community in Northern California that is threatened when torrential rains overfill the local river. When flood stage occurs and flooding ensues, the unique personal histories of the town's residents are acted out on center stage.

Kate was quadruple-board certified as a physician in: Internal Medicine; Rheumatology; Hospice and Palliative Care; and Geriatrics. She edited several newsletters including Ethics Rounds; Just-a-Minute Ethics; and, Remembering Dementia. She loved medicine and patient care, and she intends to stay close to both in her future writing. 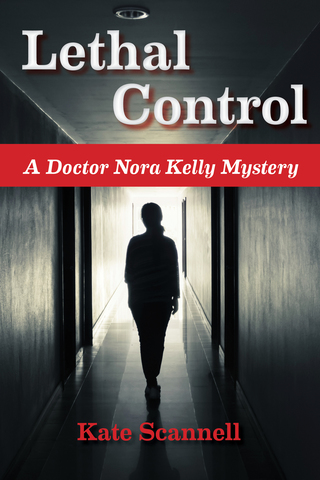 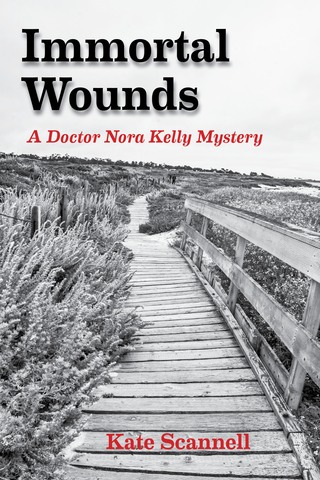 The Immortal Life of Henrietta Lacks by Rebecca Skloot

Journalist Rebecca Skloot’s new book is a gripping read that embodies all abstractions about research ethics in a compelling tale about Henrietta Lacks – a woman whose microscopic cancerous cells shook the world’s medical establishment in 1951.

Medical opinion columns about the sociopolitical and ethical dimensions of American health care and medical practice.

The New England Journal of Medicine; Annals of Internal Medicine

Journey by Heart: Caring for Loved Ones with Dementia

DVD -- Journey by Heart -- an engaging and intimate view of Alzheimer's Services of the East Bay.